Juggle is a minimal arcade game inspired by early video games such as Pong. Players use the bumpers to juggle the ball and keep it in play. Each bump increases the score and ball speed. Juggle to survive! 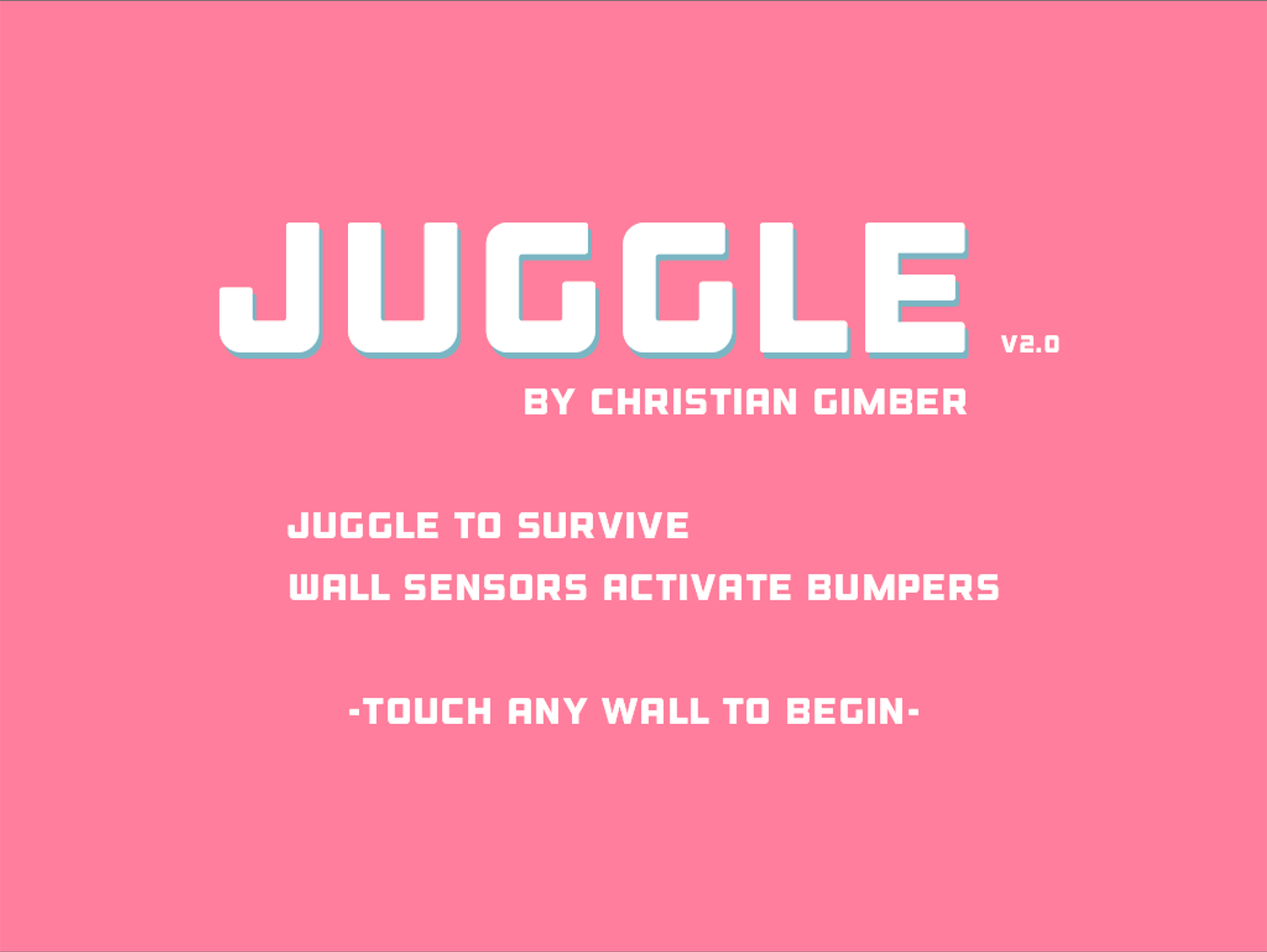 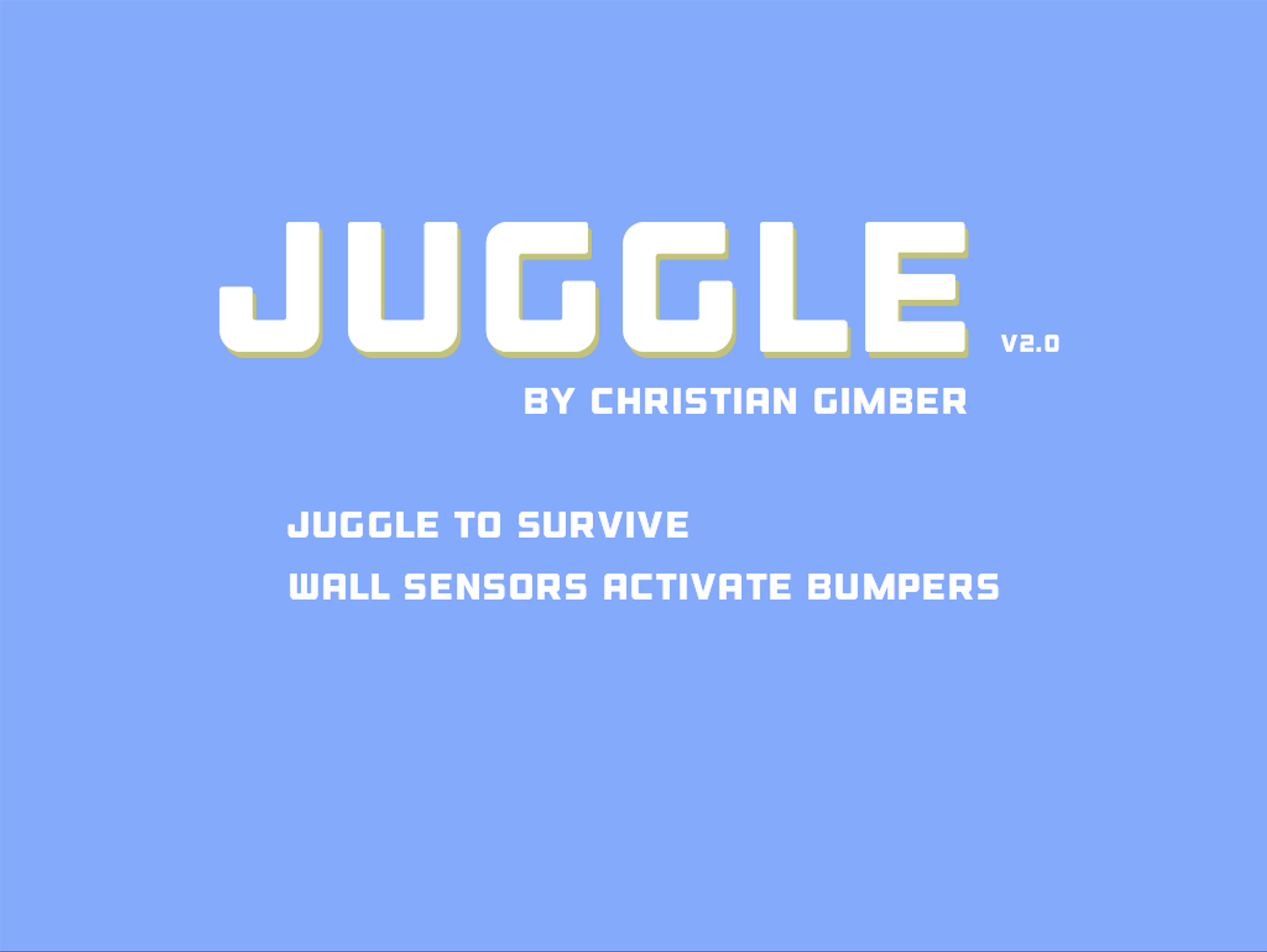 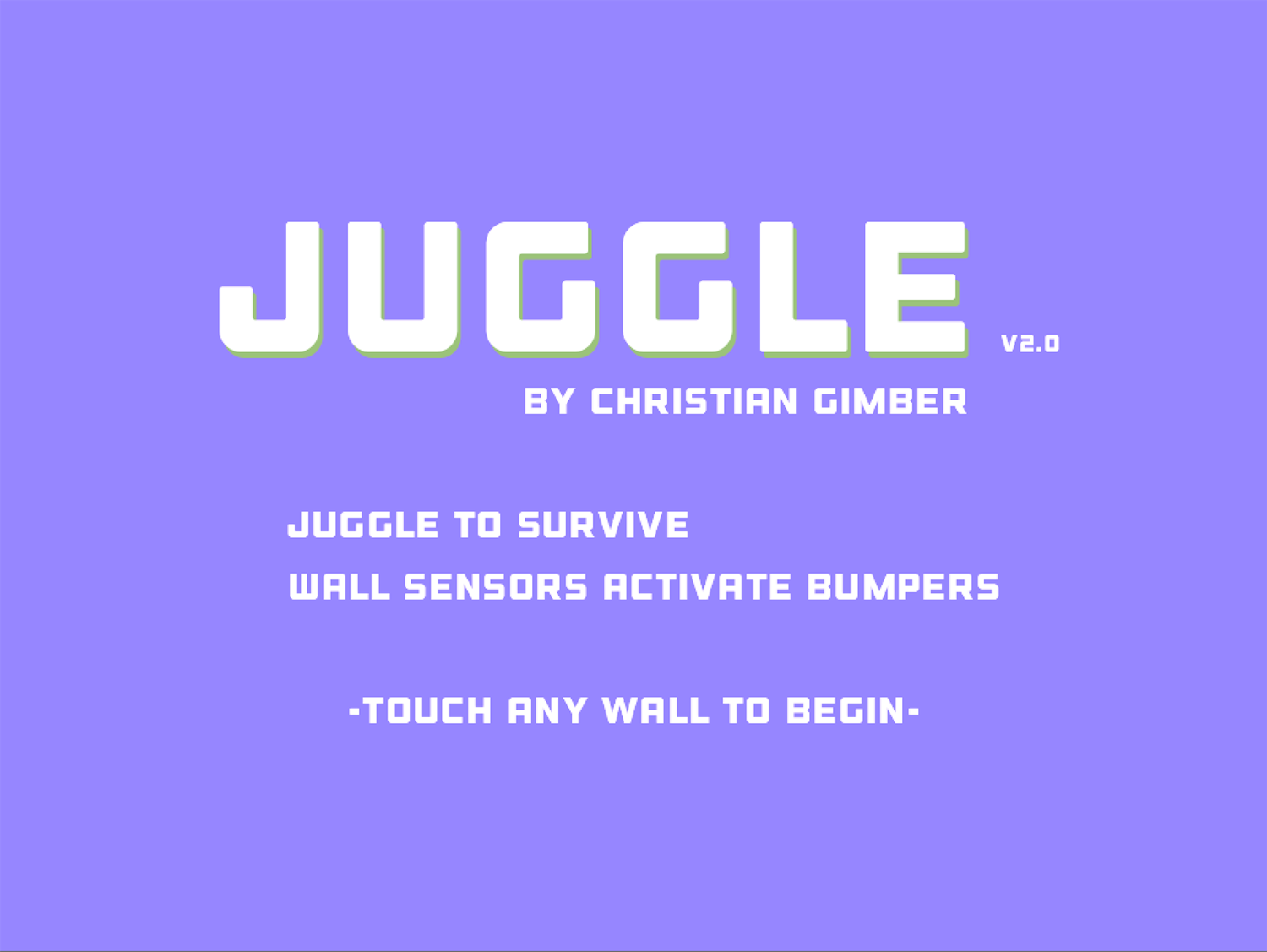 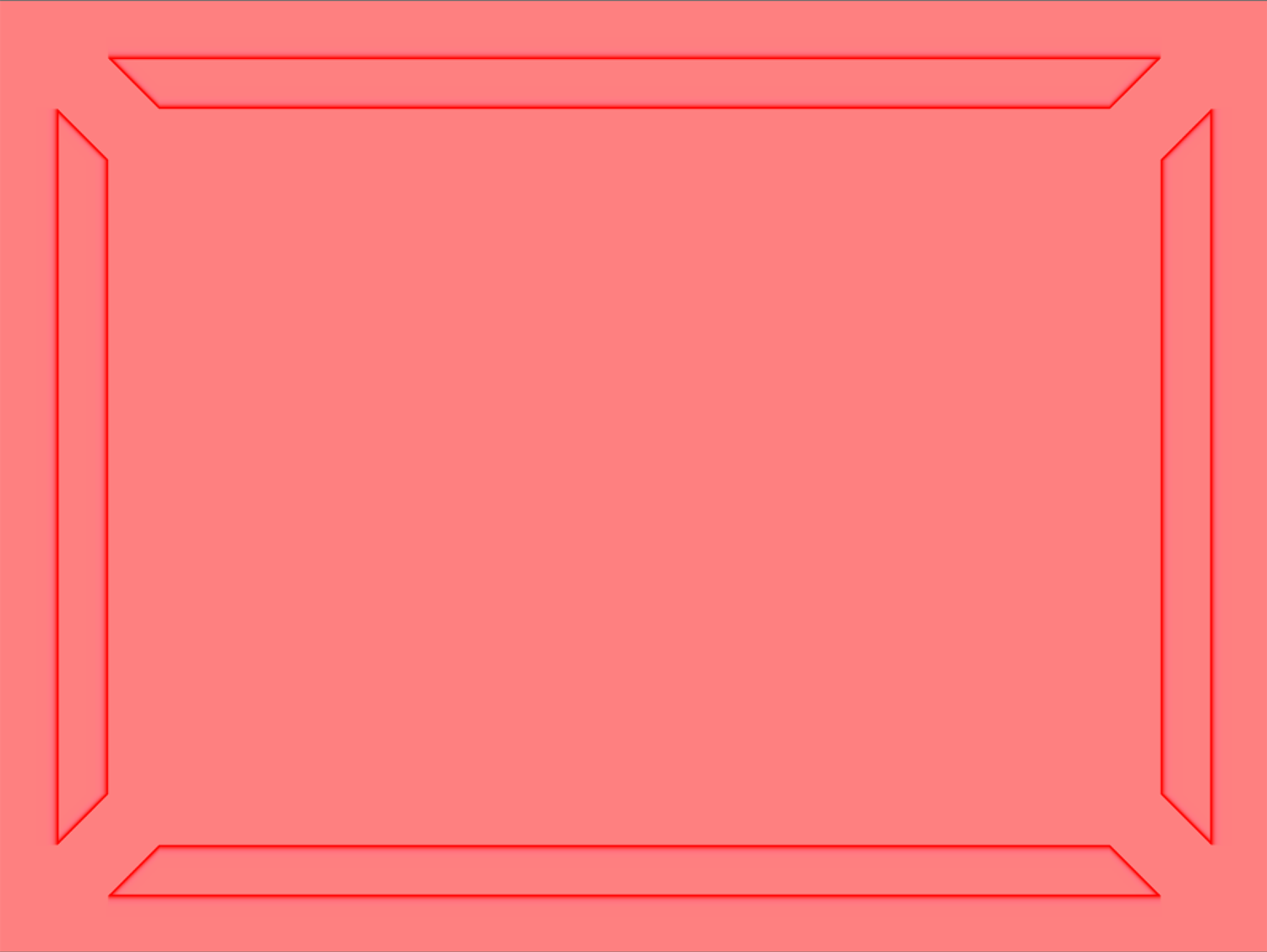 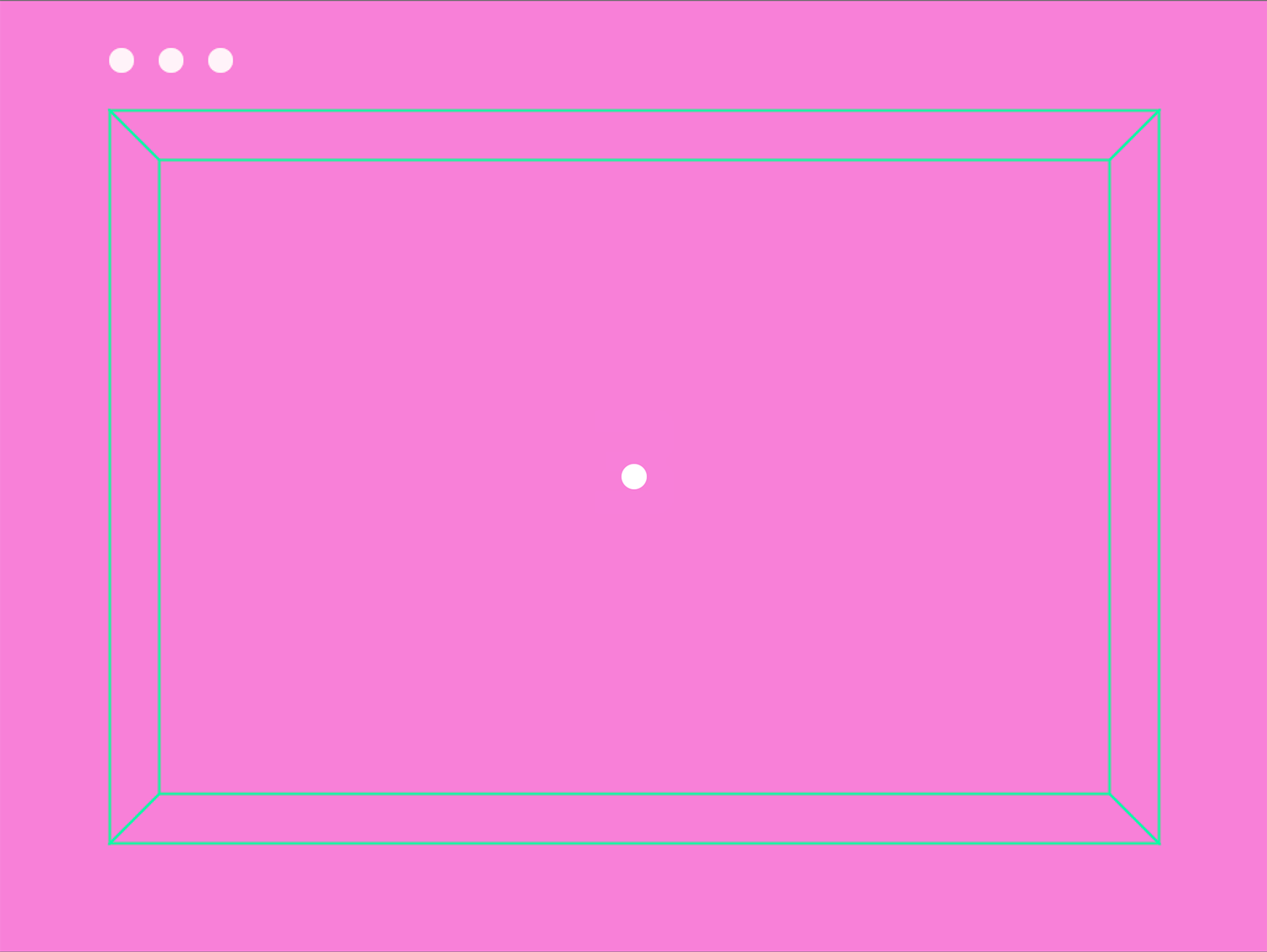 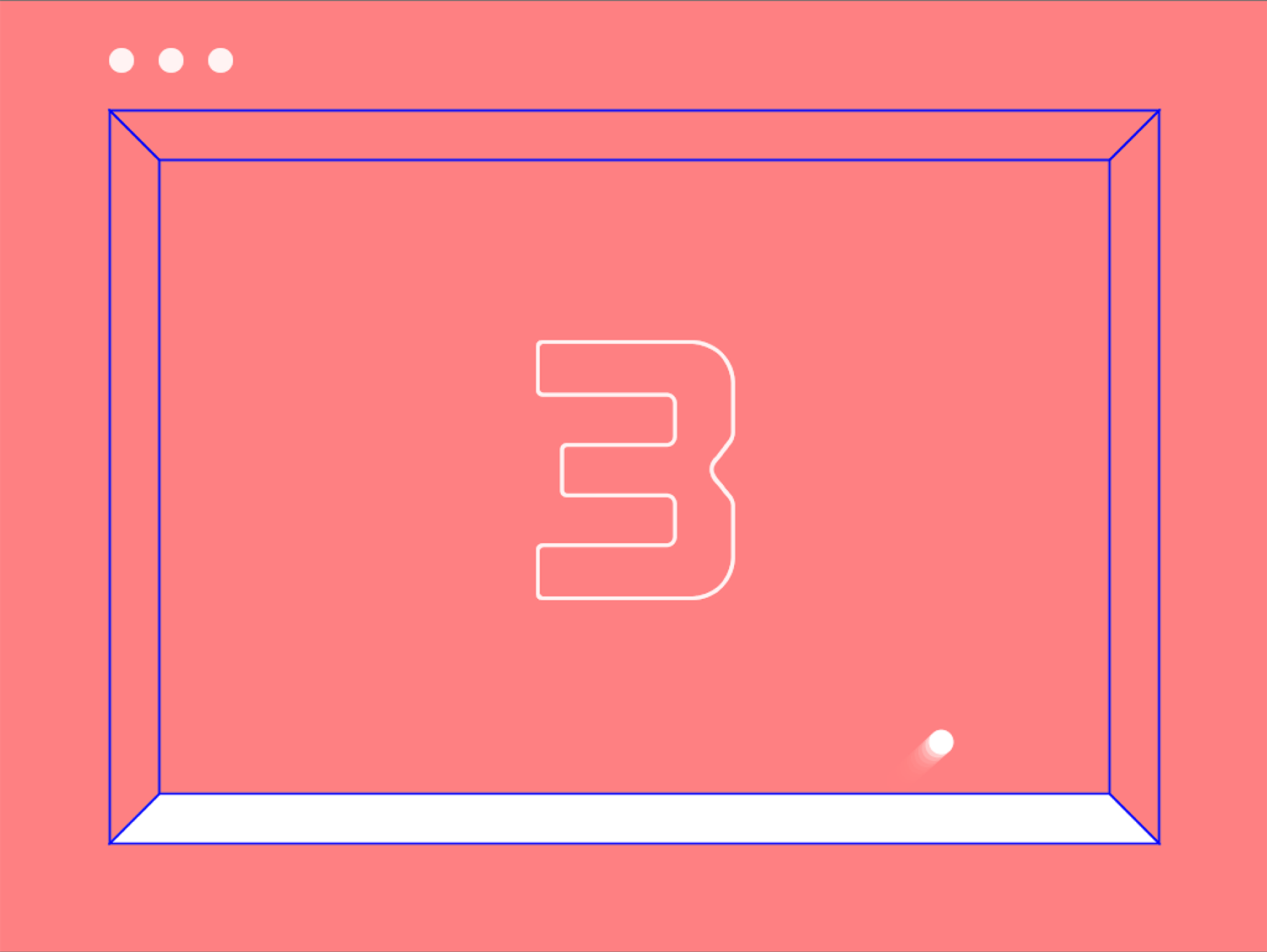 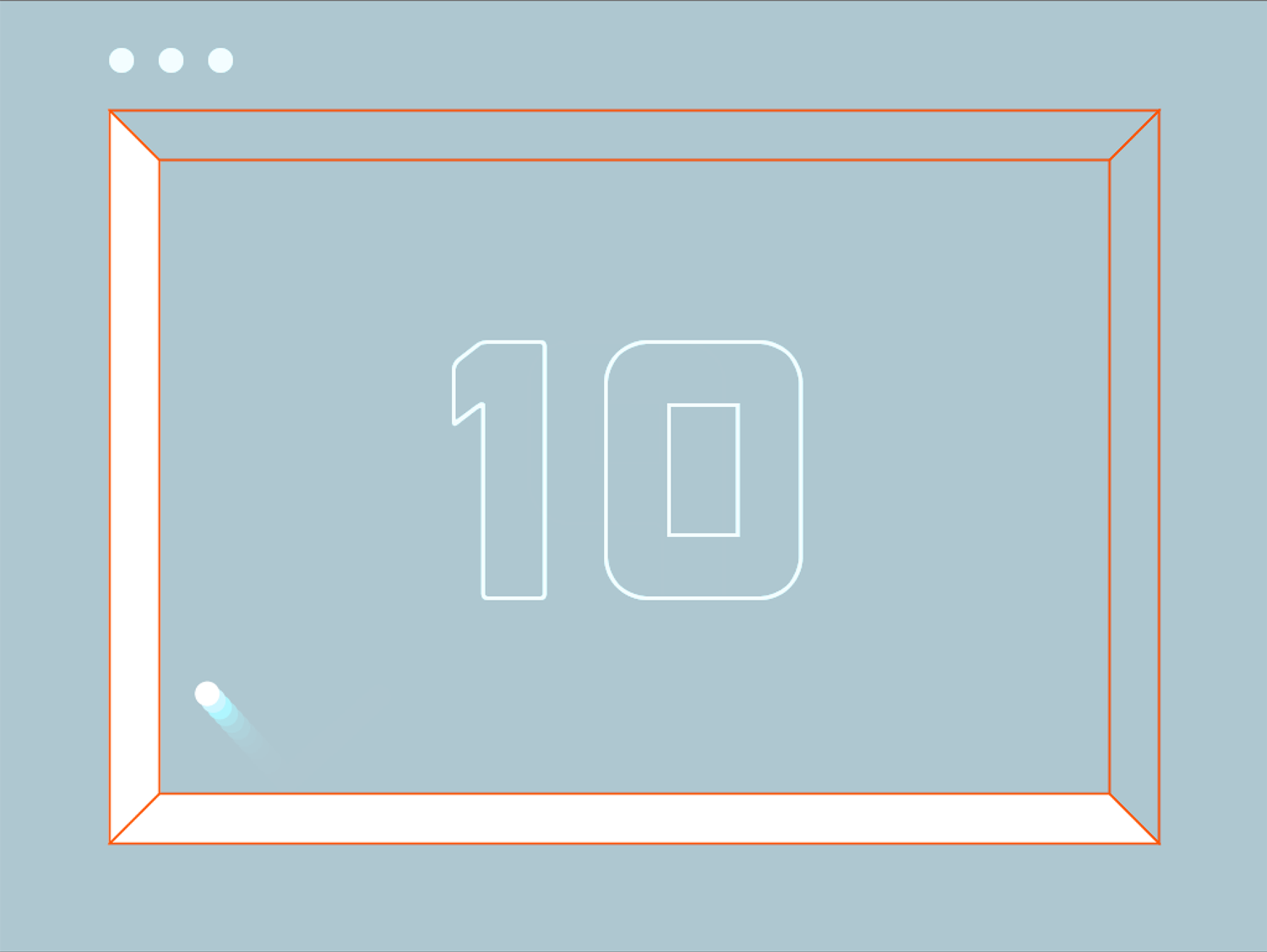 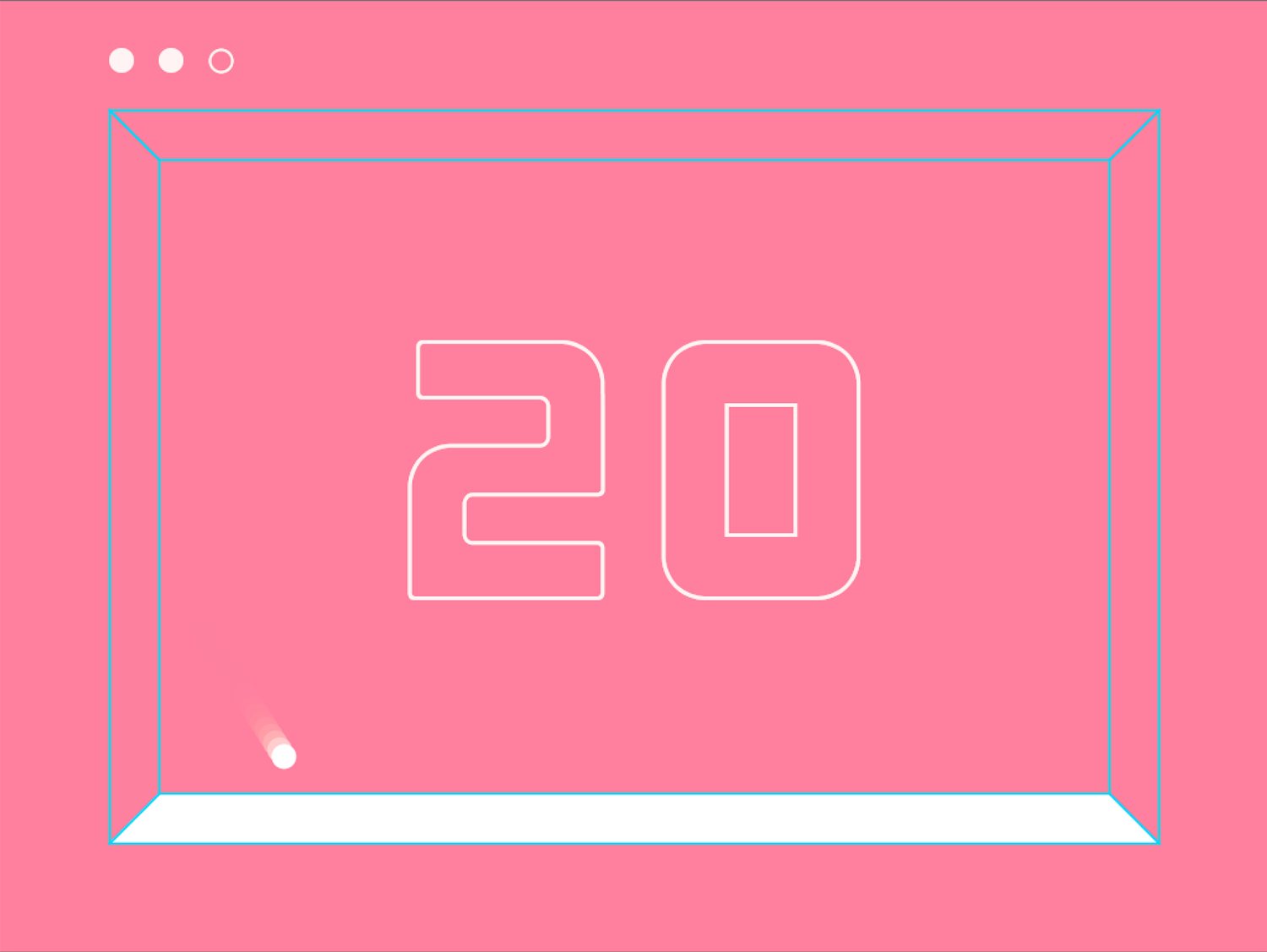 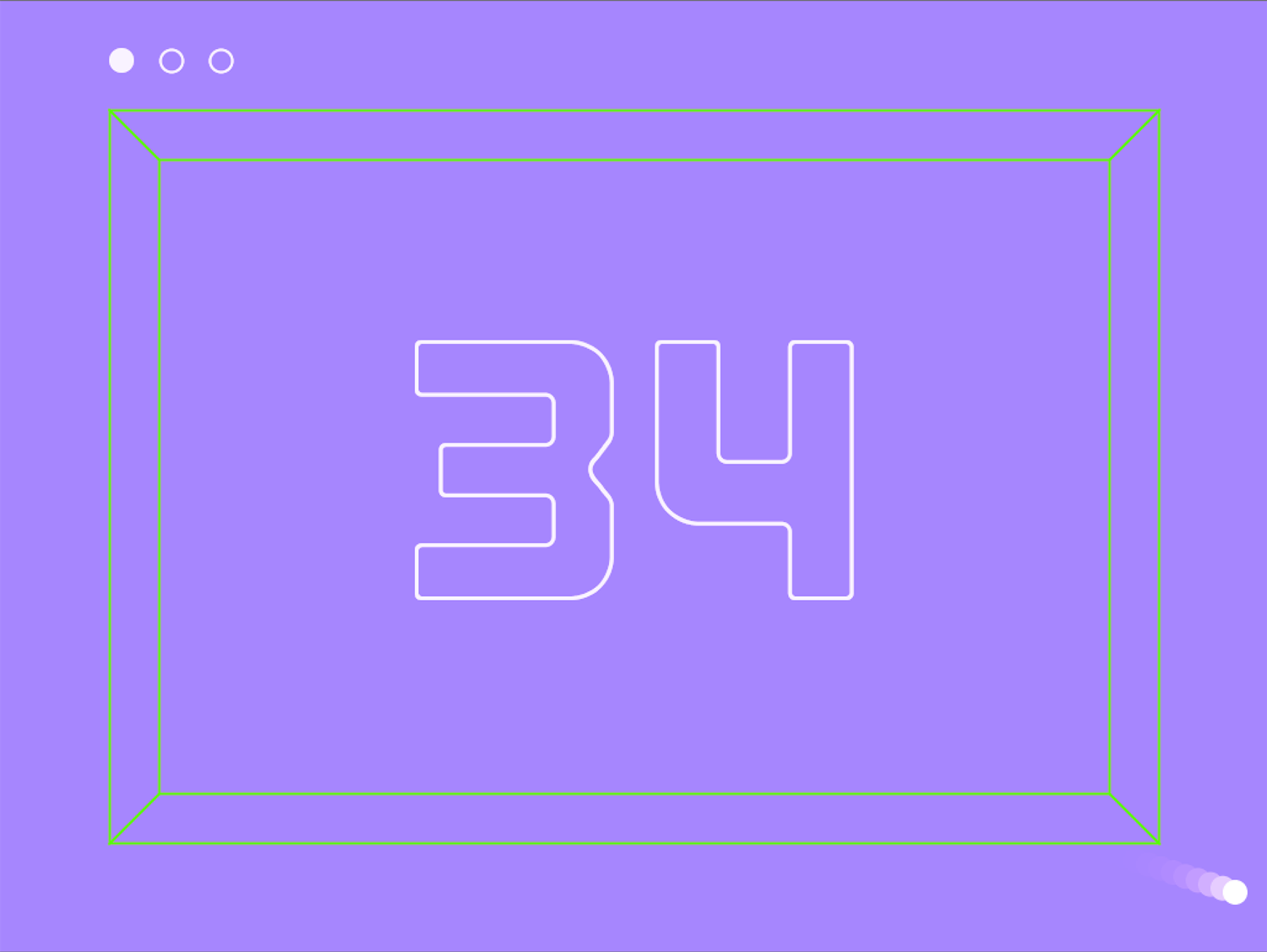 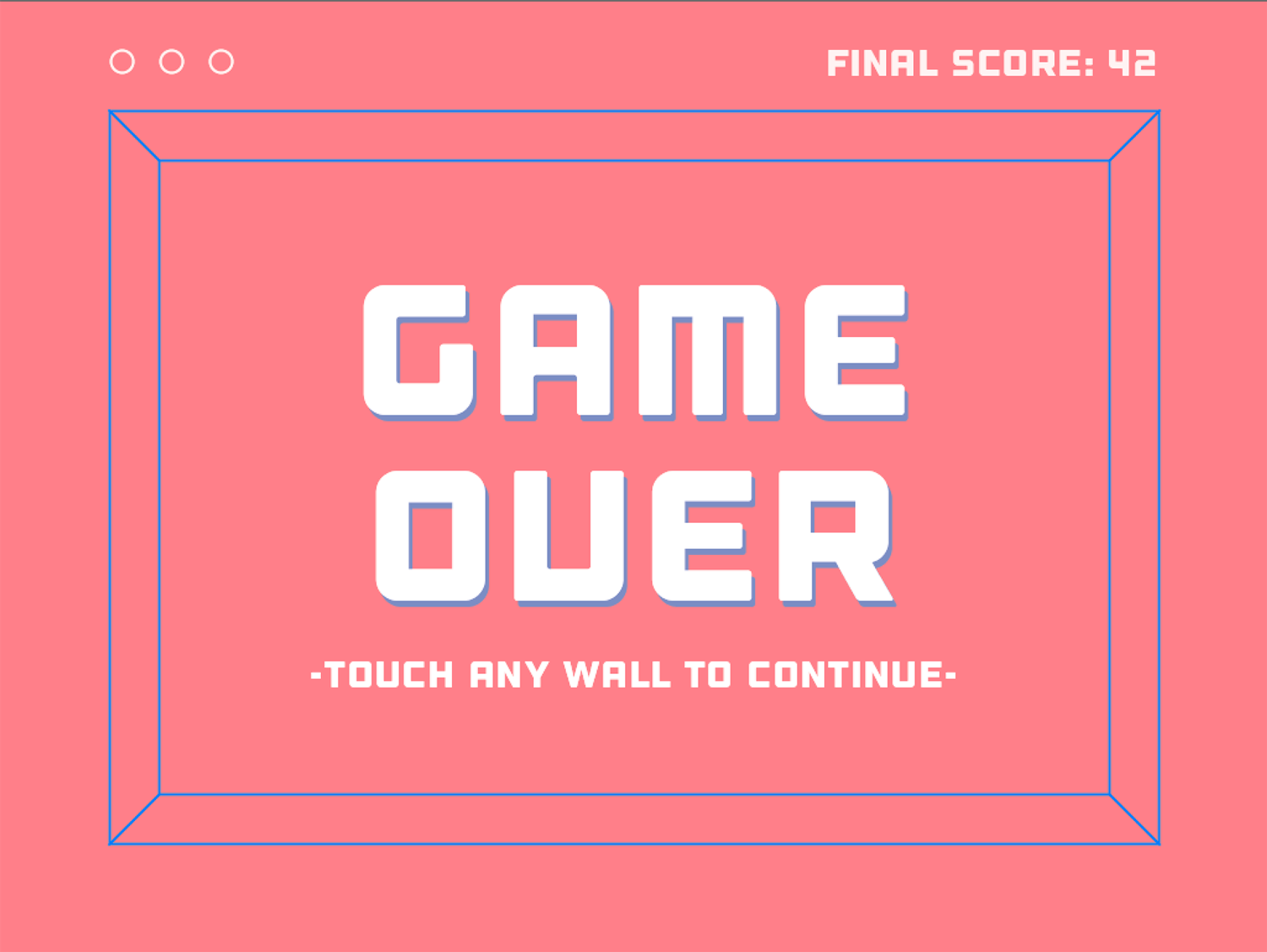 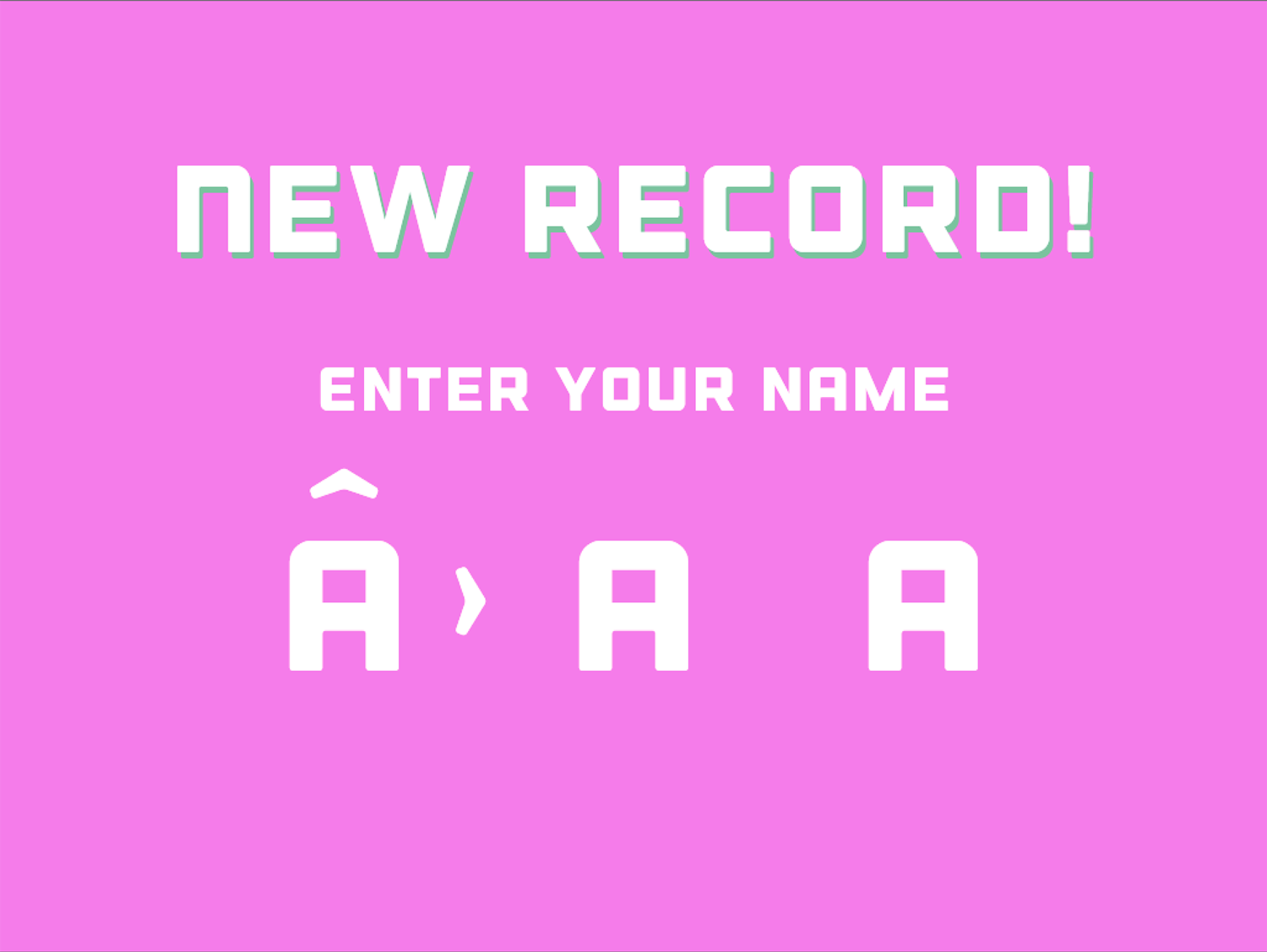 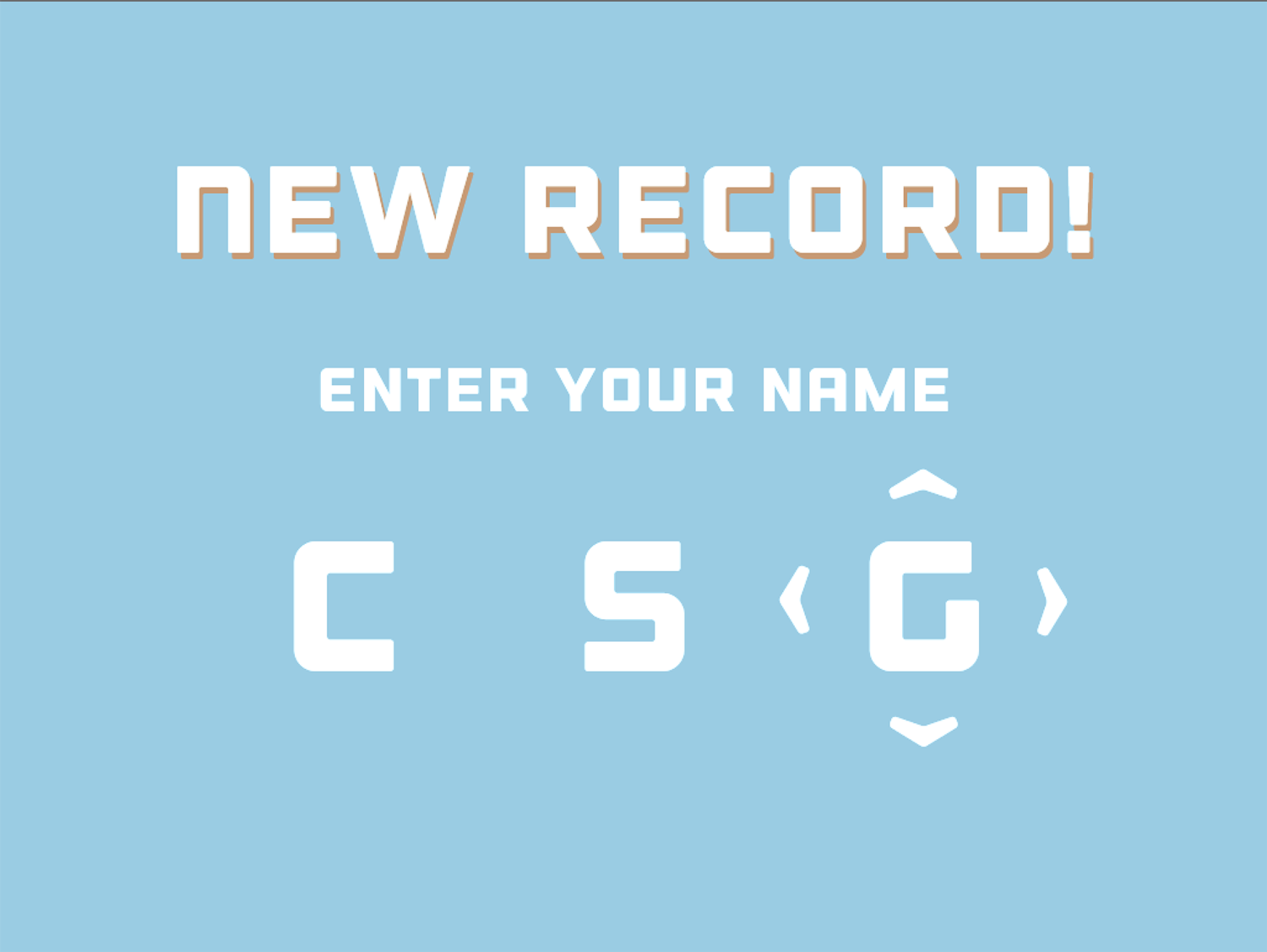 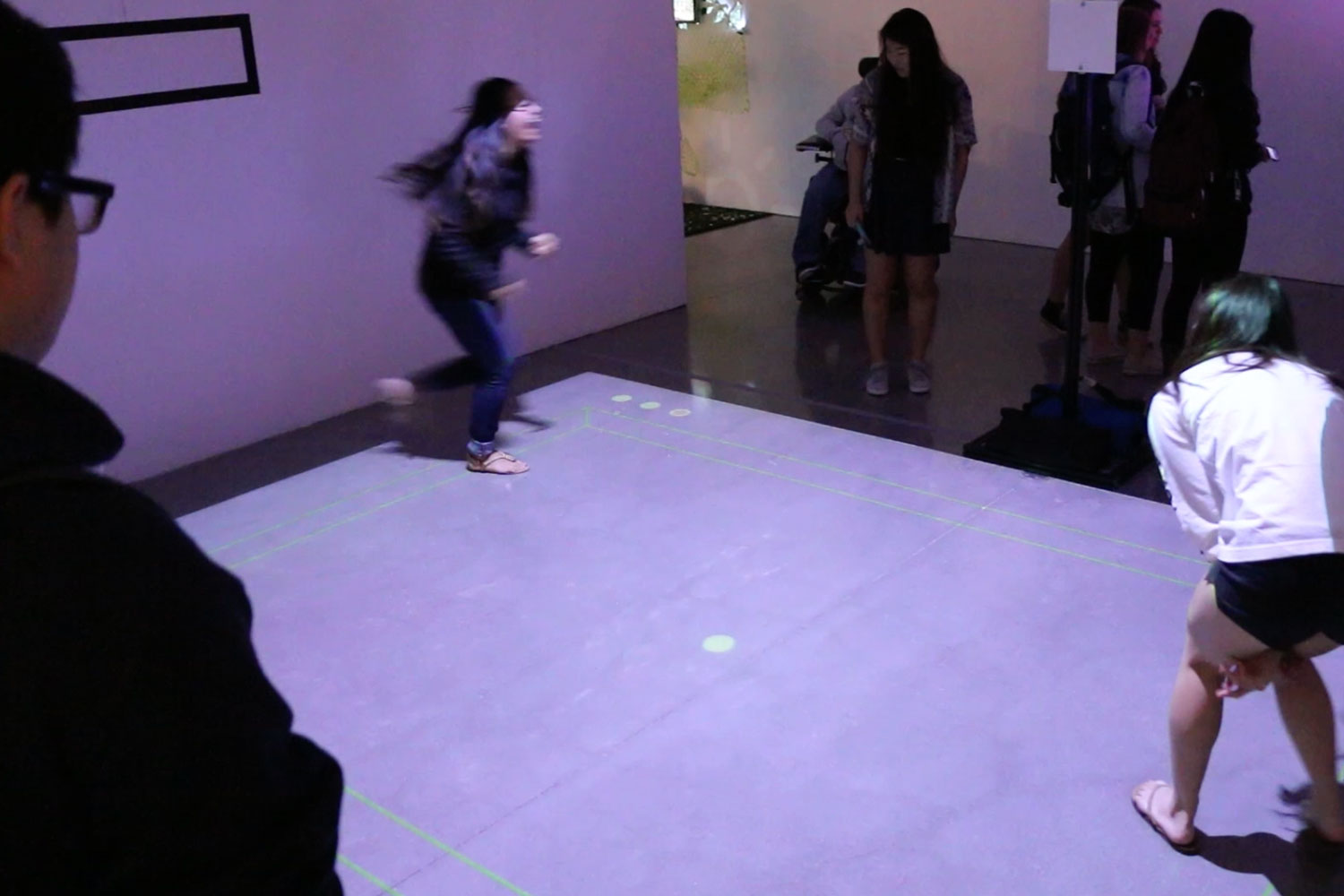 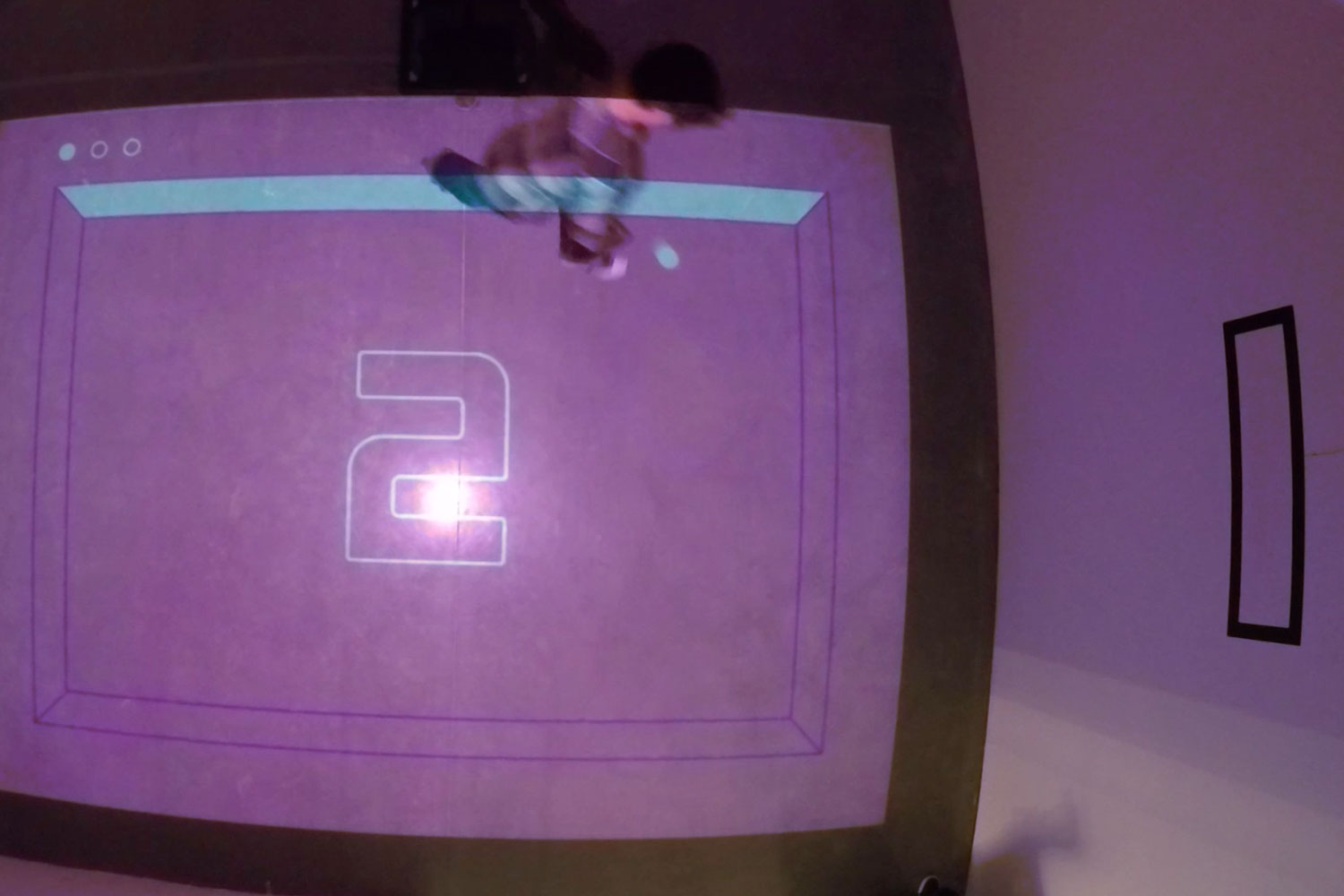 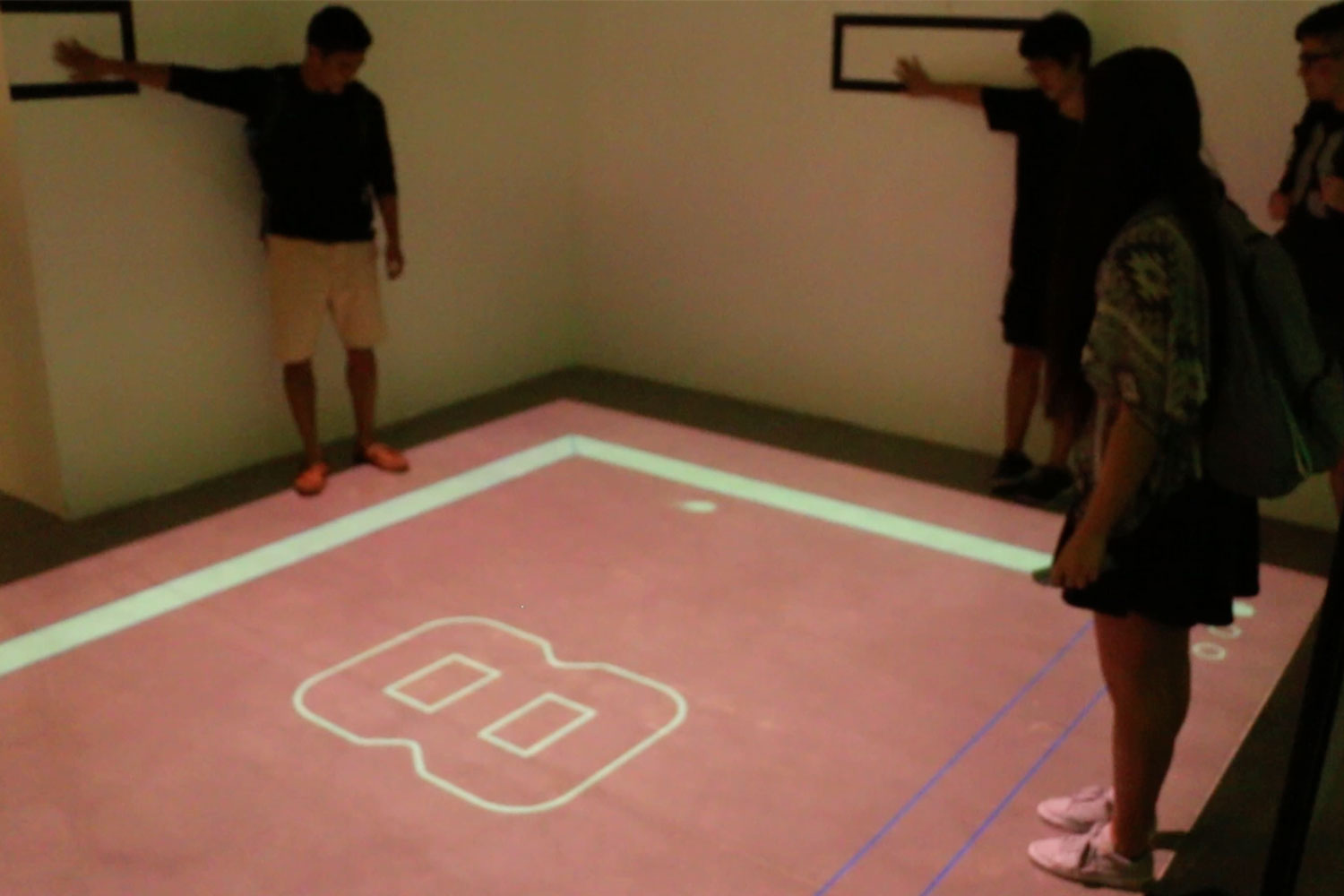